A downloadable game for Windows, macOS, and Linux

Welcome to the adventure of your life, an exciting journey to an unknown world, where you will have to explore immense and fabulous landscapes full of nature and colors. Your name is Machango, and you are an astronaut your ship has been damaged for unknown reasons and ends up on a strange planet without being able to leave it, your mission will be to take you to explore, to try to escape from this planet in some way.

Remember that the game is still in development, and that we will continue working with this project very soon.

Just decompress the game and launch the ".exe"

Remember to put the "Bioplanet_x.x.x_MAC.app" file in the Applications folder on your computer (if you don't do that it won't work)

Very interesting concept and idea you have, though there is not much to explore yet you certainly caught my curiosity and I look forward to seeing more.
I did feel like the character movement was a little quirky though, the horizontal movement stopped the instant I released the joystick(which is great for sprite platforming, but feels a little weird in 3D), the character also turns too quickly and it can make them feel floaty as if they lack mass.

Hi Jesus, thanks for the support, we are happy that you like it! 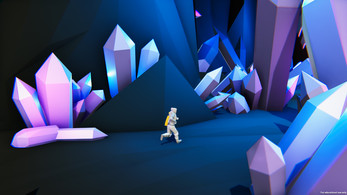 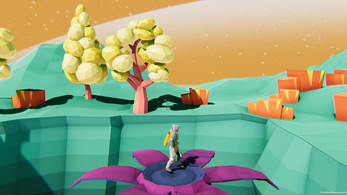 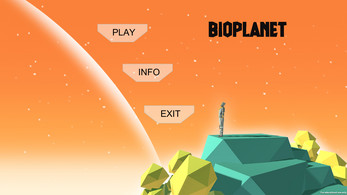 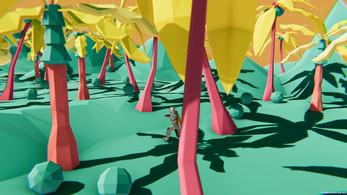 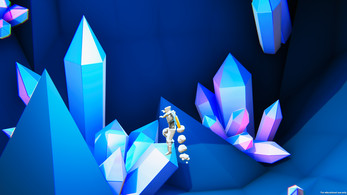